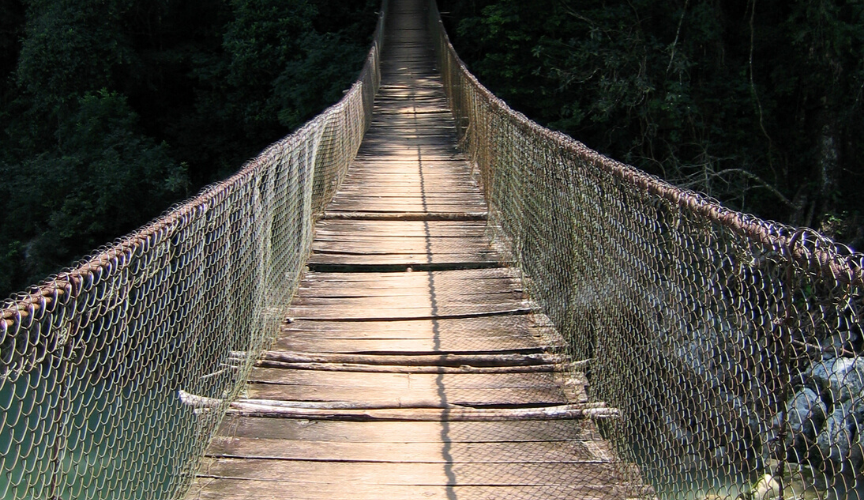 Fear is the emotion that pertains to the Kidneys and I would like to make three points. Firstly, “anxiety” does not correspond only to “fear”: it also corresponds to “worry” and “pensiveness” in Chinese medicine.

Secondly, we normally say that fear depletes Kidney-Qi and it makes Qi descend. The Su Wen in chapter 39 says: “Fear leads to loss of Jing which results in obstruction of the Upper Burner, when this is obstructed Qi cannot return [to it] and this causes distension of the Lower Burner, that is why it is said that Qi sinks.”

This statement from the Su Wen is interesting in that it says that fear blocks the Upper Burner (resulting in Qi of the Lower Burner to descend): this would imply that fear does not simply “make Qi descend” (as we usually say) but that it also causes some Qi stagnation in the Upper Burner.

I personally think that fear actually makes Qi rise and fright makes Qi descend. The description of Jing Ji by Zhang Jing Yue implies that, in fear, Qi rises: “In Fear and Palpitations [Jing Ji], the Heart, Spleen, Liver and Kidneys are involved. Yang is connected to Yin and the Heart to the Kidneys. [In this disease] the upper part of the body is restless because it cannot link with the lower part; Heart-Qi is deficient and cannot connect with the Jing [of the Kidneys].”

Dr Zhang’s description of the pathology of Zheng Chong also implies that fear makes Qi rise: “In Panic Throbbing [Zheng Chong] the heart is shaking in the chest, the patient feels fear and anxiety. There is Yin deficiency and exhaustion; there is Yin deficiency below so that the Zong Qi has no root and Qi cannot return to its origin. For this reason, there is shaking [or throbbing] of the chest above and also throbbing on the sides of the umbilicus.”

The above statements by Zhang Jing Yue are interesting because they confirm my experience according to which fear makes Qi rise (rather than descend). In fact, in the statement above, Zhang Jing Yue says that in “Fear and Palpitations”, there is restlessness above and a disconnection between the Heart and Kidneys with Qi rising.

Thirdly, although fear is the emotion pertaining to the Kidneys, other organs also give rise to fear and anxiety and I am presenting below passages from the Su Wen and Ling Shu highlighting connections between fear and organs other than the Kidneys.

“Fear leads to loss of Jing which then results in obstruction of the Upper Burner, consequently leading to return [back up] of Qi and distension in the Lower Burner.”

This passage is actually similar to the passages by Zhang Jing Yue quoted above. It makes the point that fear leads to obstruction of the Upper Burner. It confirms the relationship between fear and Kidneys as it says that it leads to loss of Jing. 1979 The Yellow Emperor’s Classic of Internal Medicine-Simple Questions (Huang Di Nei Jing Su Wen ), People’s Health Publishing House, Beijing, first published ca 100 BC, p. 221.

“Surplus of Blood leads to rage while insufficiency of Blood results in fear.”

“Excessive fear lead to subjugation [of the Kidneys] by Spleen-Qi.”

This is an interesting and unusual view according to which fear leading to a deficiency of the Kidneys may be caused by a pathology of the Spleen (Earth overcoming Water). This would occur when the Spleen is affected by pensiveness and worry. This type of fear therefore is close to worry. 1979 The Yellow Emperor’s Classic of Internal Medicine-Simple Questions (Huang Di Nei Jing Su Wen ), People’s Health Publishing House, Beijing, first published ca 100 BC, p. 118.

Note by Wang Bing: “When the Stomach is hot, the Qi of the Kidneys is feeble and weak; hence this causes fear. When the Earth harms the Kidneys, the Shen has fear.”

This is an interesting passage that relates fear to rebellious Stomach-Qi. I think this would be particularly Panic Disorder (panic attacks). The Great Luo of the Stomach (called Xu Li) goes to the heart and it affects it on a physical and mental-emotional level. On a physical level, it may cause palpitations or tachycardia. On a mental-emotional level, it may cause a panic sensation with a feeling of energy rising to the chest and head. ST-40 Fenglong would be the point to use for this. 1979 The Yellow Emperor’s Classic of Internal Medicine-Simple Questions (Huang Di Nei Jing Su Wen ), People’s Health Publishing House, Beijing, first published ca 100 BC, p. 150.

The first sentence of this passages relates fear to a deficiency of Liver-Qi (chapter 62 of the Su Wen related it to Liver-Blood deficiency). Liver-Qi deficiency does exist and it usually causes depression: therefore, in this case, the person would be anxious and depressed.